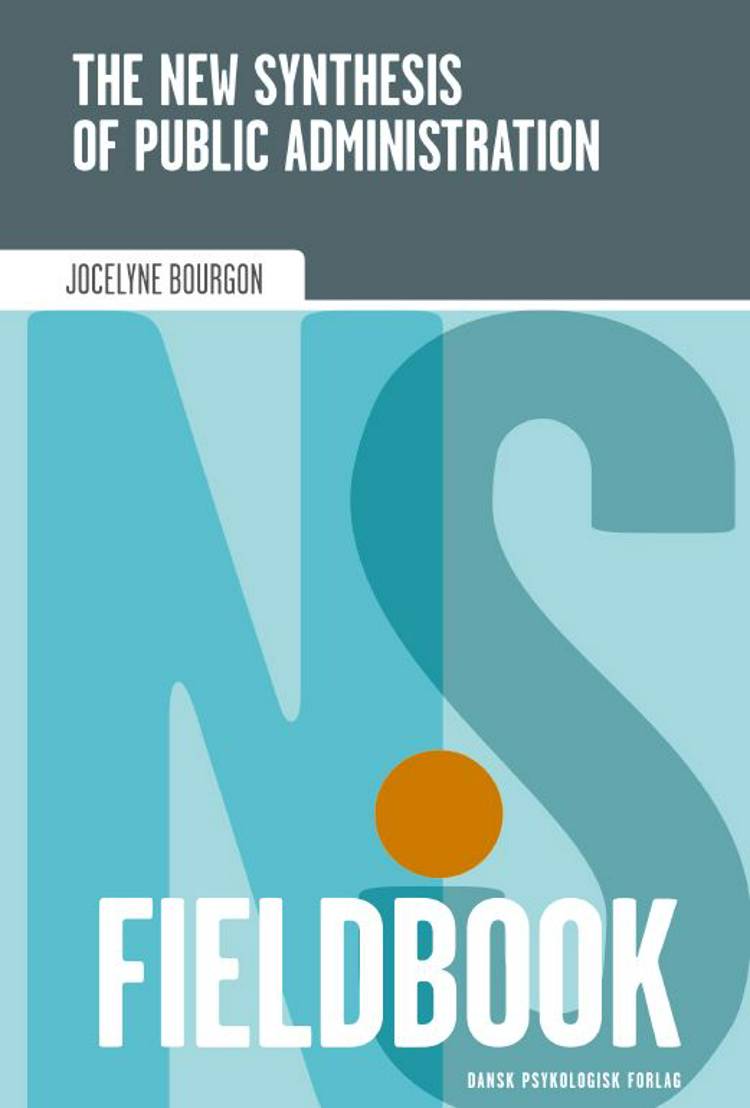 The New Synthesis (NS) brings together the role of government, people and society in a co-dependent and dynamic governing system. The purpose is to invent new solutions and build a better future - together.One thousand participants have been involved in some ways in the NS Initiative in the period between 2012-2015. One thousand journeys of discovery have been unfolding since.

This second NS book documents four of those journeys and signals the need for a set of important conversations to re-think public innovation, re-frame leadership in a public sector setting and discuss probing questions on economic theories and demografic principles.

About the author:
Jocelyn Bourgon - President of Public Governance International (PGI) and project leader of the New Synthesis Initiative; an international collaborative research effort aimed at exploring the new frontiers of public administration. Former Clerk of the Privy Council and Secretary to the Cabinet of Canada, she served as Deputy Minister of several major departments including Transport, the Canadian International Development Agency and Consumer and Corporate Affairs. Jocelyne Bourgon has also served as President of a UN Committee of Experts in Public Administration and governance, president of the Commonwealth Association for Public Administration and Management (CAPAM) and Canada's Ambassador to the Organisation for Economic Co-opereration and Development (OECD).

Jocelyne Bourgon is the author of A New Synthesis of Public Administration: Serving in the 21st Century (2011), which was published in a Danish version in 2017 (Den Nye Syntese for offentlig værdiskabelse).
expand_more