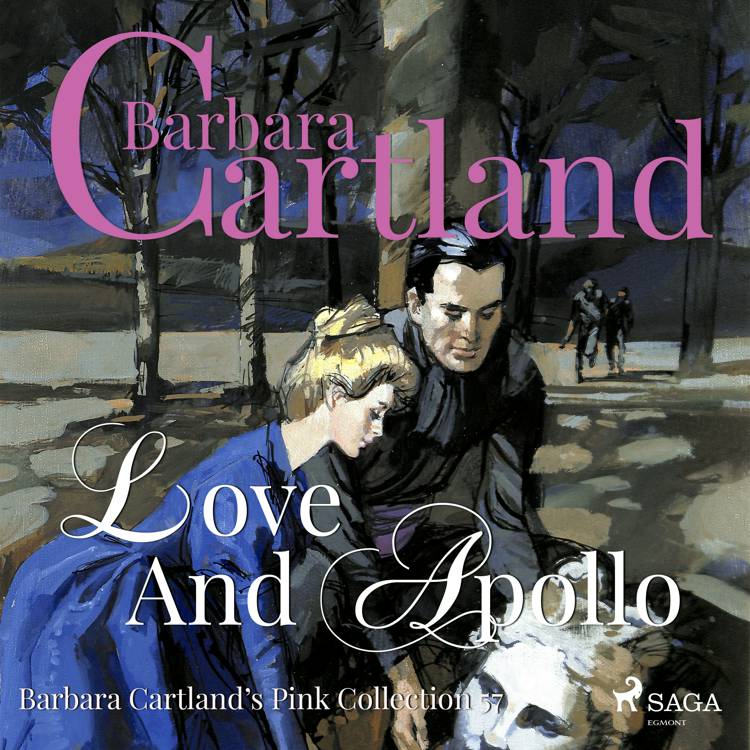 Can you fall in love with someone before you meet them? Valona, the eighteen-year-old daughter of the deposed Prince of Piracus believes she can. Beautiful, spiritual and aching for adventure Valona is convinced that the perfect man exists because she has seen him in her dreams; all she has to do is find him.

With no royal bride to offer the elderly King, it seems the only way to save Larissa from the threat of the encroaching Russian army is for Valona to take her place. Bravely putting aside her own feelings, and deciding that she must forget about true love, Valona selflessly agrees to marry the King of Larissa

Terrified at the idea of her impending nuptials and an arranged marriage with a much older man.