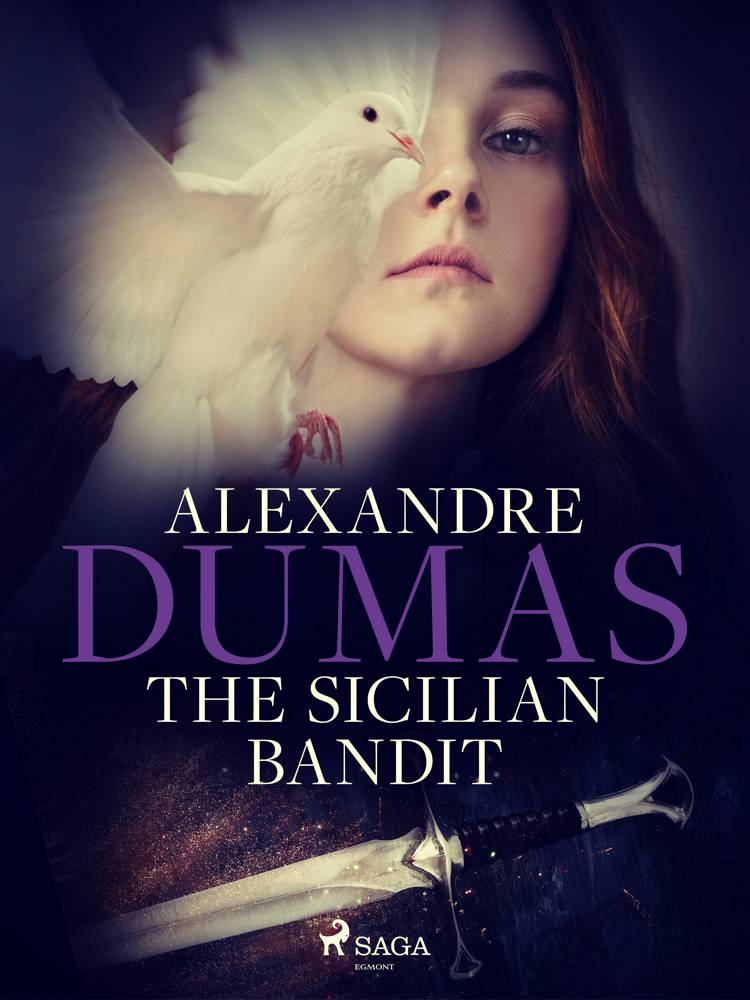 How do you survive when tragedy is your constant companion?

With nearly all his family dead, Pascal Bruno turns to a life of crime to survive. His only hope of escape is through the love of Teresa, a servant for a local Countess. But when Teresa is made to marry someone else, Pascal vows to have his revenge.

Set in Palermo in the late 18th century, ´The Sicilian Bandit´ is another reliable pageturner from Alexandre Dumas. There are plenty of pirates, plots, and sword fights, and Pascal is a moody anti-hero worth rooting for.

Recommended for lovers of Dumas’ more action-packed historical fiction. Alexandre Dumas (1802 - 1870) was a hugely popular 19th-century French writer. Born of mixed French and Haitian heritage, Dumas first rose to prominence in Paris as a playwright but later gained international fame with his historical fiction. Often co-authored with other writers, these stories wove together swashbuckling adventure, romance, and real events from France’s past. Among the best known are ´The Three Musketeers´, and its sequels ´Twenty Years After´, and ''Le Vicomte de Bragelonne: Ten Years Later''. Set across four decades, this trilogy follows the rise of the dashing D’Artagnan - from hotheaded soldier to trusted captain under Louis XIV.Dumas’ other novels include ´The Count of Monte Cristo´ and ´The Black Tulip´. His works have been adapted into more than 200 movies, including ´The Man in the Iron Mask´ starring Leonardo DiCaprio.
expand_more